Account: a record of money a person deposits into a bank
Balance: the difference between credits and debits in an account
Bank: a building in which commercial banking is transacted.
Bank charges: money paid to a bank for the bank's services etc.
Banker’s draft: a cheque drawn on the bank (or building society) itself against either a cash deposit or funds taken directly from your own bank account.
Barter: to trade without using money.
Borrow: to ask for the temporary use of money on the condition of repayment and at a set rate of interest.
Branch: local office or bureau of a bank
Building society: a building society is like a bank, but it is owned by its members - savers and borrowers - and not by shareholders. Its traditional purpose was to lend money to individuals to purchase or remortgage their homes.
Cashflow: cash earnings minus cash outflows for fixed- and working-capital investment.

Cashier: an employee of a bank or building society who receives and pays out money.
Chequebook: book containing detachable cheques
Cheque: written order to a bank to pay the stated sum from one's account
Counterfeit: fake money made in order to deceive - also v.
Credit: money in a bank a/c; sum added to a bank a/c; money lent by a bank - also v.
Credit card: (plastic) card from a bank authorising the purchasing of goods on credit
Currency: money that is used by a country such as the United Kingdom.
Current account: bank a/c from which money may be drawn at any time; checking account US
Debit: a sum deducted from a bank account, as for a cheque - also v.
Debit card: you use a debit card in much the same way as a credit card but instead of receiving credit after making your purchase, the funds are automatically (within a few days usually) withdrawn from your bank account.
Debt: the state of owing something (especially money).
Denomination: a number that expresses the value of a coin or bill. A five pound note and a ten pound note represent two denominations.
Deposit: an amount of money placed with a bank
Deposit account: bank a/c on which interest is paid; savings account US.
Fill in: to add written information to a document to make it complete.
Interest: money paid for borrowing money, or money that a bank or building society pays a customer for putting money into their bank.
Interest rate: the percentage of an amount of money which is paid for the use of that money over a period of time.
Lend: to give the temporary use of money on the condition of repayment and at a set rate of interest.
Loan: money lent by a bank etc and that must be repaid with interest - also v.
Mortgage: most of us do not buy our homes outright for cash - instead we borrow money to do so.
Overdraft: deficit in a bank account caused by withdrawing more money than is paid in
Pay in: to deposit or put money in to a bank account
Payee: person to whom money is paid
Paying-in slip: small document recording money that you pay in to a bank account
Pence: plural of penny.
Standing order: an instruction to a bank to make regular payments
Statement: a record of transactions in a bank account
Withdraw: to take money out of a bank account
Withdrawal: the act of taking out money. 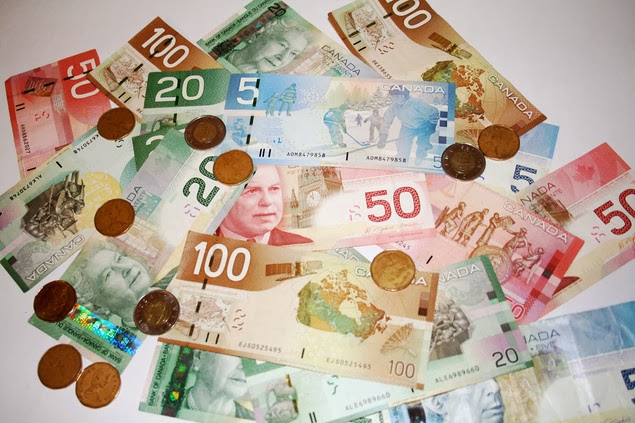