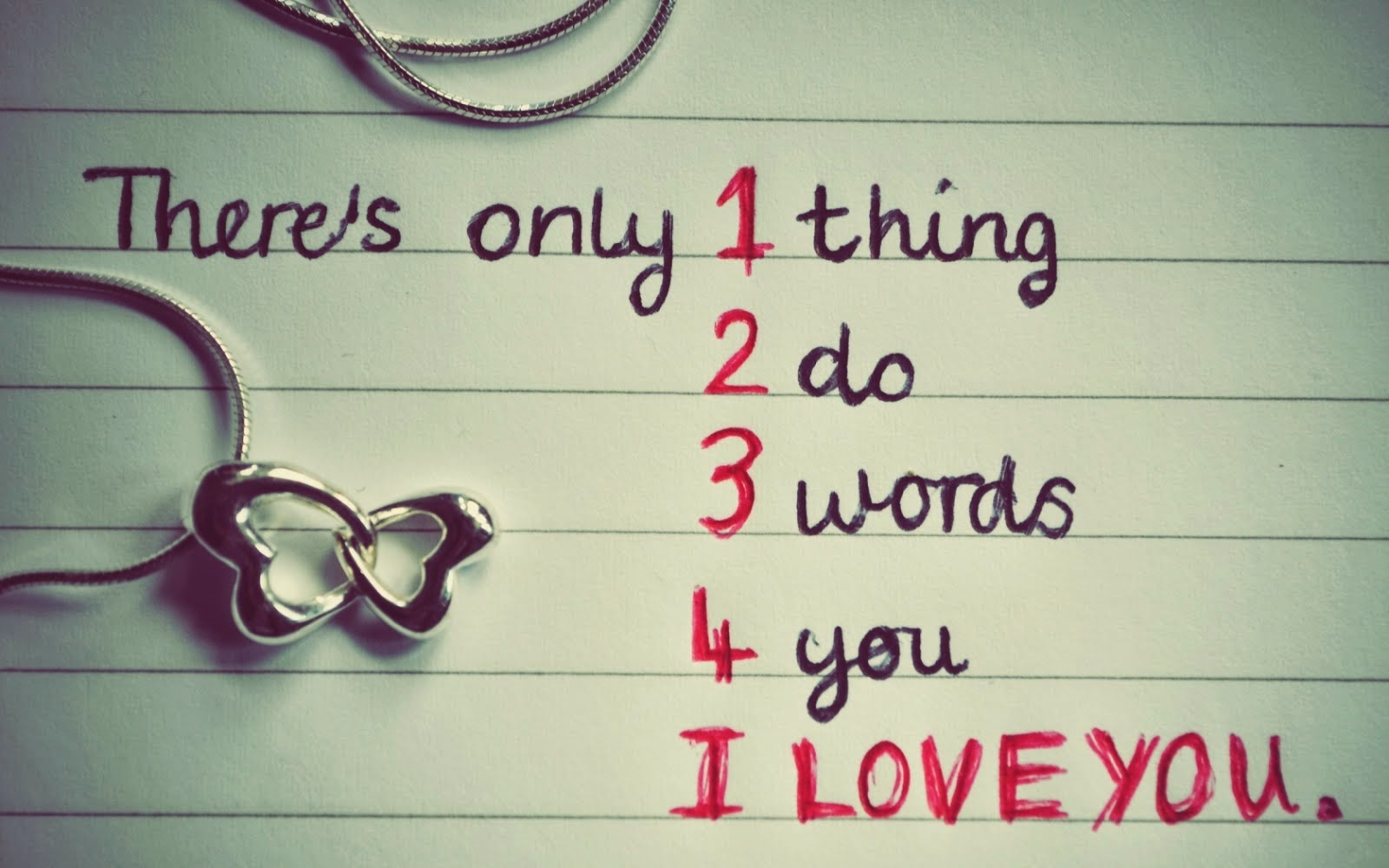 Instruction ends in the schoolroom, but education ends only with life" -- F. W. Robertson


"All the world 's a stage, and all the men and women merely players. They have their exits and their entrances; And one man in his time plays many parts" -- William Shakespeare, As You Like It (Act II, Scene VII)


"When you are courting a nice girl an hour seems like a second. When you sit on a red-hot cinder a second seems like an hour. That's relativity." --Albert Einstein


"Love is real only when a person can sacrifice himself for another person." -- Leo Tolstoy (1828-1910; Russian novelist, writer)


"Love is a fire. But whether it is going to warm your heart or burn down your house, you can never tell."-- Joan Crawford


"It is easy in the world to live after the world's opinions; it is easy in solitude to live after your own; but the great man is he who in the midst of the crowd keeps with perfect sweetness the independence of solitude." -- Ralph Waldo Emerson


"Happy are those who dream dreams and are willing to pay the price to see them come true." - - Claude Pepper


"The most important thing about goals is having one." - - Geoffrey Albert


"We cannot teach people anything; we can only help them discover it within themselves." - - Galileo Galilei


"Somewhere, something incredible is waiting to be known." - - Carl Sagan


"I do not know what I may appear to the world, but to myself I seem to have been only like a boy, playing on the seashore and diverting myself in now and then finding a smoother pebble or prettier seashell than ordinary, while the great ocean of truth lay all undiscovered before me." - - Isaac Newton (1642-1727)


"Time is the coin of your life. It is the only coin you have, and only you can determine how it will be spent. Be careful, lest you let other people spend it for you." - - Carl Sandburg, poet


"Experience is the name so many people give to their mistakes." - - Oscar Wilde


"There is a privacy about it which no other season gives you ..... In spring, summer and fall people sort of have an open season on each other; only in the winter, in the country, can you have longer, quiet stretches when you can savor belonging to yourself." - - Ruth Stout


"A house may draw visitors, but it is the possessor alone that can detain them."- - Charles Caleb Colton


"Money can't buy friends. But you can afford a better class of enemy." - - Lord Mancroft


"Everyone is born a king, and most people die in exile, like most kings"- "A Woman of no Importance" by Oscar Wilde


"Most people are other people. Their thoughts are someone else's opinions, their lives a mimicry, their passions a quotation." -- Oscar Wilde


"Set your goals high, and don't stop till you get there."-- Bo Jackson


"A free press can, of course, be good or bad, but, most certainly without freedom, the press will never be anything but bad." -- French Existential Writer Albert Camus (1913-1960)


"The sun, the moon and the stars would have disappeared long ago... had they happened to be within the reach of predatory human hands." -- Havelock Ellis, The Dance of Life, 1923


"Life is like a taxi. The meter just keeps a-ticking whether you are getting somewhere or just standing still." -- Lou Erickso


"When a man is tired of London, he is tired of life; for there is in London all that life can afford." -- Samuel Johnson


"The most important thing to do in solving a problem is to begin." - Frank Tyger


"We live in a wonderful world that is full of beauty, charm and adventure. There is no end to the adventures that we can have if only we seek them with our eyes open." - Jawaharlal Nehru


"The biggest mistake people make in life is not trying to make a living at doing what they most enjoy." - Malcolm Forbes, Publisher


"Do not follow where the path may lead. Go instead where there is no path, and leave a trail." - Ralph Waldo Emerson


"Who in the world am I? Ah, that's the great puzzle." - Lewis Carroll


"Only after the last tree has been cut down…the last river has been poisoned…the last fish caught, only then will you find that money cannot be eaten." - Cree Indian Prophesy


"Power in itself is evil – it doesn’t matter who is it’s enforcer." - Jacob Burckhardt


"Life has taught us that love does not consist in gazing at each other but in looking outward together in the same direction." - Antoine de Saint Exupery


"I don't measure a man's success by how high he climbs but how high he bounces when he hits bottom." - General George S. Patton


"Be not afraid of life. Believe that life is worth living and your belief will help create the fact." - William James


"One of the most difficult things everyone has to learn is that for your entire life you must keep fighting and adjusting if you hope to survive. No matter who you are or what your position is you must keep fighting for whatever it is you desire to achieve." - George Allen, American football Coach. Noted for his hard-driving work ethic. 1922-1990


“What lies behind us and what lies before us are tiny matters compared to what lies withi us.” - Ralph Waldo Emerson


"If you want to build a ship, don't drum up people together to collect wood and don't assign them tasks and work, but rather teach them to long for the endless immensity of the sea" - Antoine de Saint-Exupery, French writer (1900 - 1944)


"Anyone who stops learning is old, whether at twenty or eighty." - Henry Ford, American industrialist (1863-1947)


"Life isn’t about waiting for the storm to pass... It’s about learning to dance in the rain." - Vivian Greene


"Every wall is a door." - Ralph Waldo Emerson


"There comes a point in your life when you realize who really matters, who never did, and who always will." - Author Unknown


"We are all inventors, each sailing out on a voyage of discovery, guided each by a private chart, of which there is no duplicate. The world is all gates, all opportunities." - Ralph Waldo Emerson