3.        Ending a sentence in a preposition is never grammatically correct. Prepositions are words that are placed before a substantive and refer to the relation of that substantive with regards to a verb, an adjective, or another substantive.
4.        One major complication in English is homophones. Homophones are words that sound the same when spoken but are written differently and have different meanings. Very often when I revise essays, I notice misuse of certain words.

6.        Another common problem is noun/verb agreement. That is actually a simple issue but people who are not careful often do not realize their mistakes. A noun that refers to one item/person must have a verb that is singular

7.        Even if you have no page or word limits for your essay, it is always better to be concise.

8.        To promote your confidence, it is better to state sentences in absolute terms rather than conditional terms.

9.        In formal writing, you should avoid using "passive voice" which are verbs preceded by words such as "have, had…" They indicate an ongoing action, but are not as concise and do not denote as much intent as when you use "active voice.

10.      Finally when writing essays, especially for those related to your statement of purpose, always try to describe your experiences and what you learned from them. 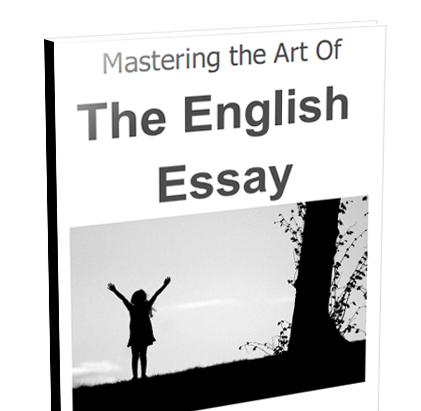