Definition:
A compound noun is made up of two or more words used together as a single noun

The words tooth and paste are each nouns in their own right, but if you join them together they form a new word - toothpaste.

The word black is an adjective and board is a noun, but if you join them together they form a new word - blackboard. 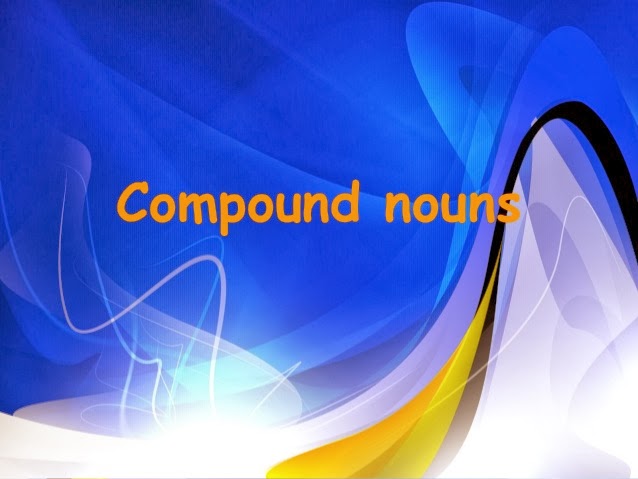 Note: When you are not sure how to write a compound noun, look it up on the dictionary.

Directions:  Circle the compound noun in each of the following sentences.

Example:  Did you know that the most famous alphabet used by people with visual


impairments was invented by a  fifteen-year-old?

2.    His father was a saddlemaker who often let Louis play with pieces of leather.

3.    In 1812, when the three-year-old tried to punch a hole in a piece of leather, the tool slipped and injured his left eye.

4.    Infection from the wound spread to both eyes, and Louis completely lost his eyesight.

5.    Louis left for Paris in 1819 to attend the National Institute for the Blind.

7.    His first version used both dots and dashes, but that system had drawbacks.

8.    As a young teacher at the National Institute for Blind Children, Louis Braille perfected an alphabet of raised dots.

9.    Now a machine called a braillewriter is used.

10. Braille died in 1852, and although his alphabet is widely used now, it never was during his lifetime.